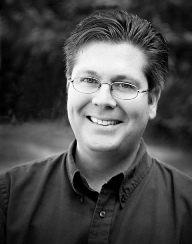 Hello, I’m William Doonan. My archaeological mystery, American Caliphate, has now been out for about six months (see blurb below). I do the regular blogging and promoting, but I thought I’d try something new. I’ve turned my own blog into a forum for serialized novels. Each week, a new chapter comes out, and I publicize it on Twitter, Facebook, WordPress, etc.

Does it work? I don’t know, but minimally it gives readers exposure to my writing and my books. Stop by and have a look at http://williamdoonan.wordpress.com/medicineland/

My current serialized novel is called MedicineLand. Here’s what it’s about: 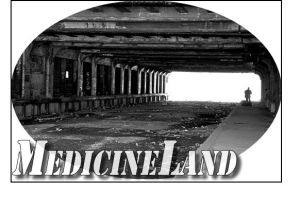 The state bleeds money and resources as two formidable players ascend – the ruthless drug cartels, and the powerful prison guards union. There’s a fortune at stake as the world’s eighth largest economy becomes a battlefield.

Dr. Julia Beltran is a geneticist searching for the master control gene for human aging. If she finds it, you’ll never die.

Adam LaPorte is a former methamphetamine super-lab cook. Why is he now being paid a small fortune to bake snack cakes for the California Department of Corrections?

William Doonan is an archaeologist and professor of anthropology in Sacramento, CA. He has spent many years conducting excavations in Central and South America. He is also a veteran cruise ship lecturer, traveling the world and speaking on topics as diverse as the Trojan War, piracy in the Adriatic, and the peopling of the Americas.

Doonan is also the author of four mystery novels. Grave Passage, Mediterranean Grave, and Grave Indulgence recount the adventures of an octogenarian detective who solves crimes on cruise ships. His new archaeological mystery American Caliphate was released by Dark Oak Mysteries in April 2012

6 thoughts on “An archeologist’s take on book promotion”